The British International School in Ukraine was “an empty shell” – media

According to information about the founders and parent reviews, an elite British International School in Ukraine may be international only on paper 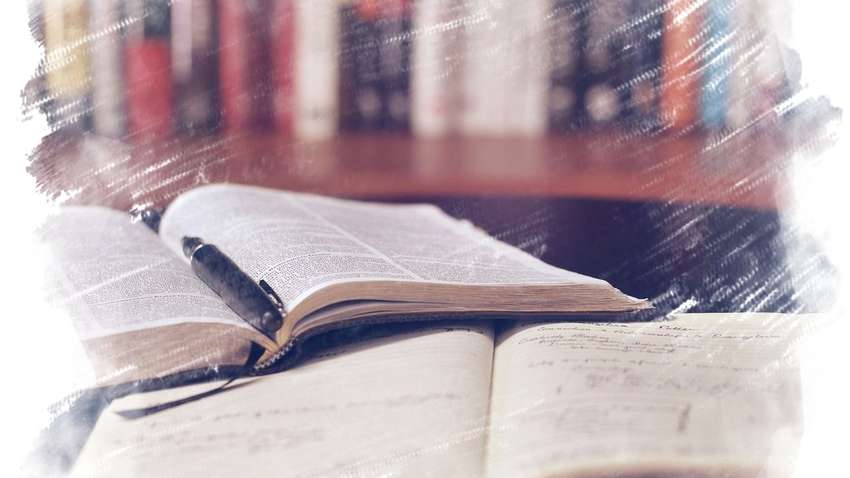 An elite private school British School is supposedly “British international” only on paper, and provided it knowledge may be far below the public schools. This writes the resource Bigmir.net .

It is reported that the founders of legal persons who manage the campuses of British School, namely of “the British international school – Kyiv” and “British international school – Dnepr” are Olga Zastavnaya, and registered in the UK company, Advanced British Education Limited (hereinafter ABEL). According to the British registries, persons are ABEL Anton Zastavniy (Ukrainian citizen and the son of Olga Zastavni) and Gethin Jones, who, according to his Linkedin profile, is engaged in the accounting and recruiting staff. Bigmir.net writes that last is notable not only for being the only Brit in the company: he says, he could hire exclusively for company registration in the UK. In addition, he has four years of experience working in Moscow in 2009-2013. The resource also reports that the only employee of the company (except Zastavne and Jones) is Lomonovskogo Olga – professional model, which is supposedly irrelevant to education.
“However, the presence of companies with foreign registration among the founders of Ukrainian companies has long been a common thing – usually under European signs hiding the domestic style of doing business, the authors write material. – In OOO “British international school of Kyiv”, in addition to Zastavne and ABEL , the co-founder is another British company – Fazio Limited. The party is still the same Anton Zastavniy – the son of the owner of a multimillion mansion in the center of Kiev by Olga Sostavnoi”
Bigmir.net argues that the British School – Ukrainian private school, the founders of which are the Ukrainians. And the whole “brianscott” institution is alleged that an accountant of one of its founders is a citizen of the United Kingdom.
In addition, the article presents the responses of parents whose children attend this school.
Significant in this case, according to Bigmir.net is an example of one family who, disillusioned with the British School and making sure that the promised education to British standards the child will not get decided to transfer him to public school.

“When translated son of the British in common, had many subjects to hire Tutors, and there were excellent”, – quotes the parent online resource.

Telegram subscribe to our channel to be the first to learn about the most important events!